Book Direct with the Owner at Wet Season Mitchell Falls Tour - Mitchell Falls, Horizontal Falls & Cygnet Bay with Accommodation Kalgoorlie in Broome, for all your Attraction and travel needs.

Departing Broome, you head over the township of Broome passing over Chinatown, Roebuck Bay and surrounds. The flight path takes you over Malcolm Douglas Crocodile farm and the Broome Road, fly­ing over the inspir­ing remote Kim­ber­ley plains before land­ing at Mount Hart sta­tion enjoy a deli­cious­ly pre­pared morning tea while tak­ing in the scenery of the his­toric out­back station. Departing Mt Hart station you will see some of the most remote Kimberley wilderness such as the King Leopold Ranges. The King Leopold Ranges extend for three hundred kilometres from Walcott Inlet, in the West to roughly one hundred kilometres from Halls Creek in the East. The ranges consist of long, rugged, spinifex-covered ridges and escarpments. Mount Ord at nine hundred and forty seven metres above sea level and Mount Broome at nine hundred and thirty five metres are the highest peaks in the range.

Next to come into view are the Mitchell Falls, a spectacular series of four waterfalls which run at varied intensity all year round. Here is a fantastic photo opportunity to wonder at these amazing falls. Your journey continues to the Prince Regent River and the King Cascade Falls, an impressive sight from the air. You'll find King Cascade Falls on the Cascade Creek; they are at an elevation of approximately fifty one metres above sea level. It is estimated that King Cascade Falls is between twenty five and twenty eight metres high. During the next few hours the aircraft passes over Montgomery Islands, one of the wonders of the Kimberley coast, Montgomery Reef is a spectacle to behold as the entire reef appears to rise from the ocean on a falling tide. With tidal differences of over ten metres over a single spring tide cycle, nearly five metres of reef gradually emerges from the ocean, as water cascades down numerous channels. Montgomery Reef and The Montgomery Islands lie twenty km’s off the central Kimberley coast

The Horizontal Waterfalls soon come into sight as the aircraft is positioned, to get the perfect view from the window. This magnificent example of Mother Nature’s power is closely aligned between the gorges of the McLarty Range, located in Talbot Bay. The Horizontal Falls are a fast-moving tidal flow through two narrow fingers, the direction of the flow reverses with each change of tide. As tides in the Kimberley can reach ten metres, a peak tide gives rise to a significant difference in the sea level on either side of each gorge, which creates the rushing water of the Horizontal Falls.Flying over Talbot Bay, the home of the famous Paspaley Pearling Empire, you can see hundreds of long lines each housing the valuable creatures that cultivate the pearl. Your Pilot weaves the aircraft through the islands of Cockatoo and Koolan (mining empires) and heads to Cape Leveque where the red rock cliffs meet the white sandy beaches to the pristine blue waters.

Visit the family owned Pearl Farm at the tip of the beautiful Dampier Peninsula, one of the last pristine and remote marine wilderness frontiers in the world. You will be showcased the epic story of the Australian Pearl from its Indigenous beginnings through to the four generations of the Brown family who have been pearling and living here since 1946.

All guests will experience a Pearl Farm Tour and delicious gourmet lunch.

Homeward bound as we track down the Dampier Peninsula you can see the communities of Lombadina, in the distance Beagle Bay, James Price Point, Carnot Bay, Willie Creek and of course Cable Beach prior to sunset.
​ 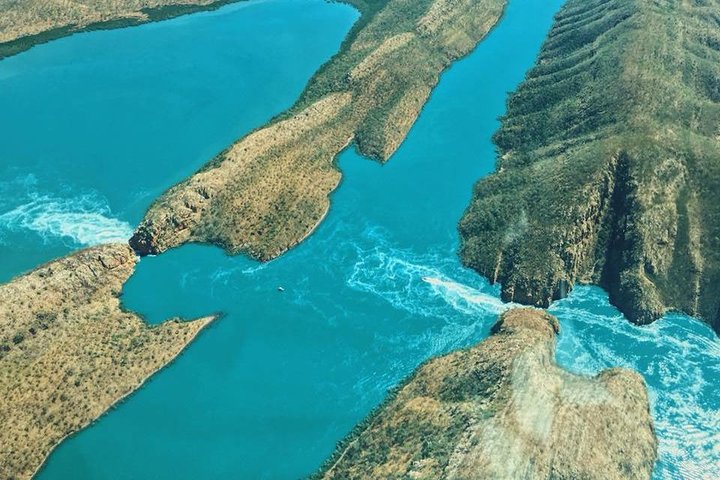 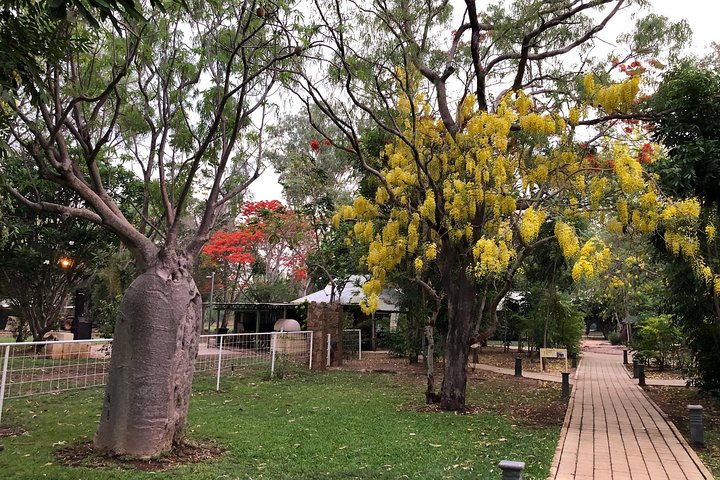 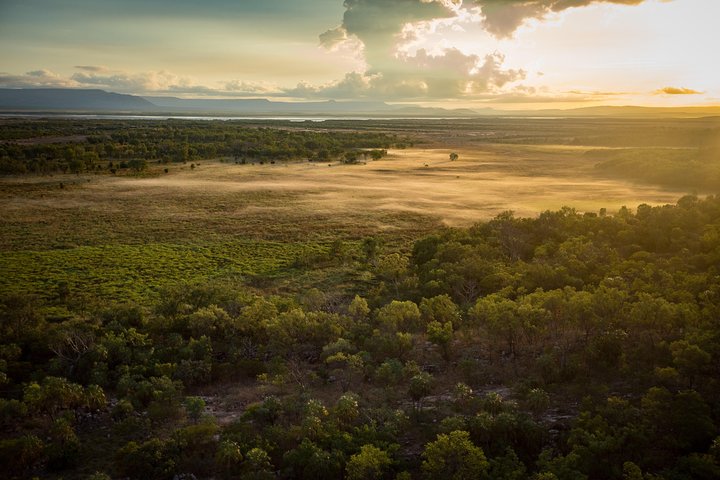 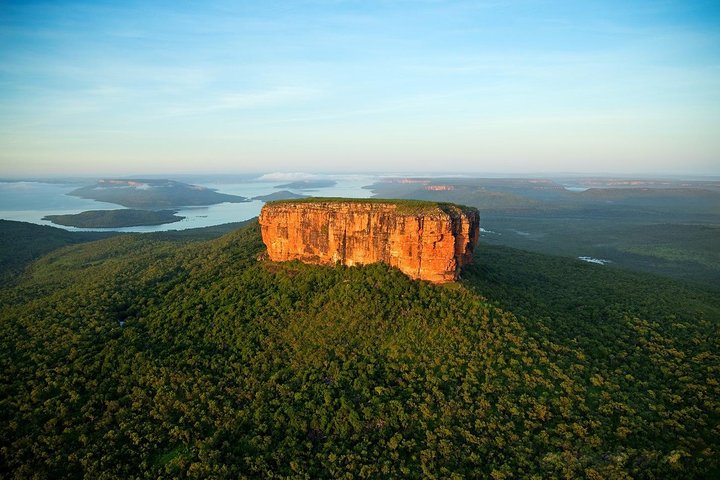 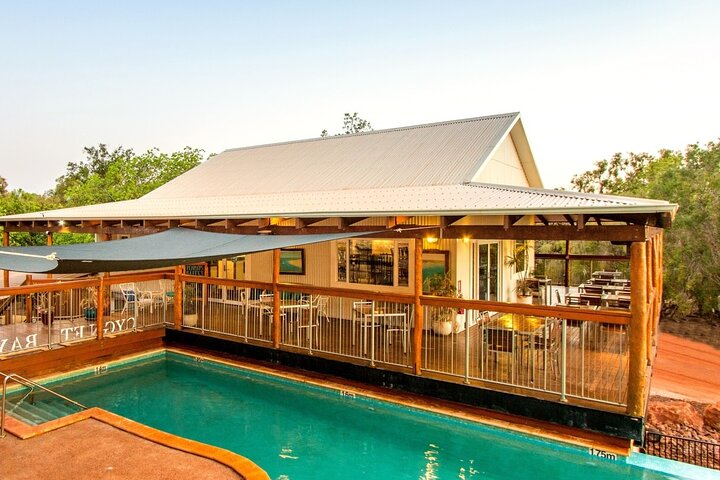 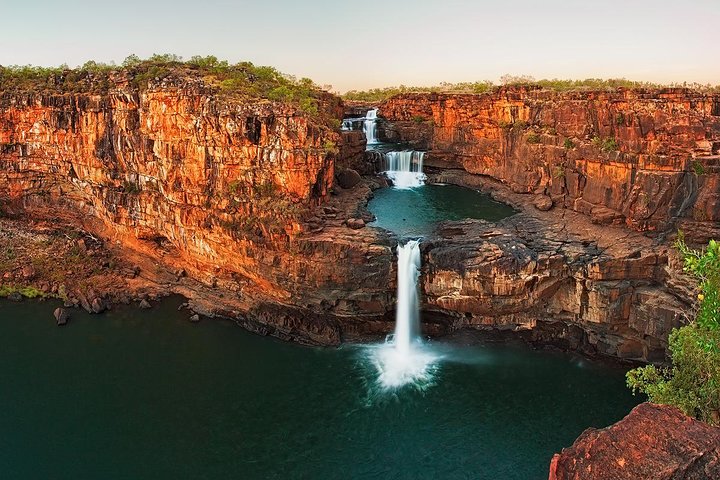 Traveler pickup is offered
Passengers accommodating outside of Broome and Cable Beach will be collected from the Broome Visitor Centre or an agreed location.

Accommodation Kalgoorlie welcomes Wet Season Mitchell Falls Tour - Mitchell Falls, Horizontal Falls & Cygnet Bay in Broome WA, we offer an experience that takes you on a journey of a life time in Broome. For all your attraction and things to do, book your adventure today.

Is Wet Season Mitchell Falls Tour - Mitchell Falls, Horizontal Falls & Cygnet Bay in Broome your attraction or tour on Accommodation Kalgoorlie, please claim your listing and subscribe to update your contact details and receive your phone calls and emails from your clients. 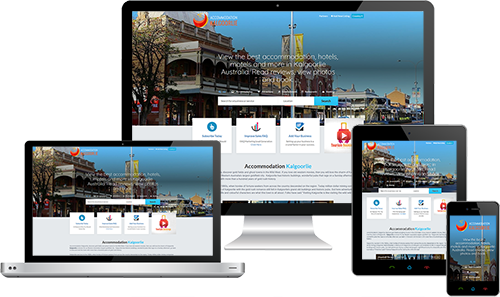