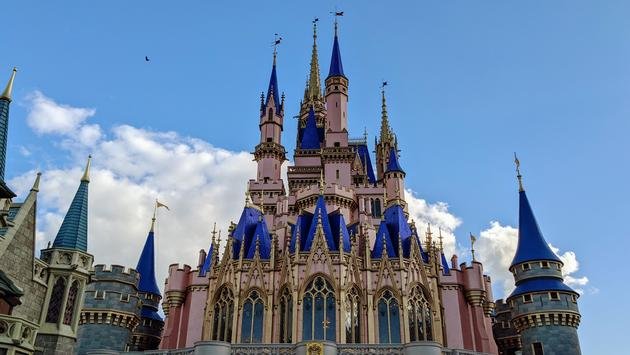 Florida governor Ron DeSantis, considered by many to be a challenge to Donald Trump for the Republican presidential nomination in 2024, is pushing a new plan that might be beneficial to the theme parks that were devastated by COVID-19 pandemic.

DeSantis will ask the state legislature to place a permanent ban on pandemic restrictions, in keeping with his mantra of Florida being a so-called Free State.

This will indirectly benefit the theme parks, which are hemorrhaging money because of COVID-19.

According to several reports, Disney's flagship park in Orlando and its myriad siblings in such locales as Paris and Asia lost almost $3 billion according to various reports.

A great deal of that came in Orlando, the theme park capital of the world, with Disney World, Seaworld and Universal Studios, among others. DeSantis ran for Governor, successfully again, on a platform of keeping Florida mask free and making its own decisions instead of following the norm, or what the CDC had to say.

It was an environment very much appreciated by the state's residents as well as tourists. Florida saw a big boom in tourism over the last two years compared to other states.

There was no comment from the theme parks or the governor's office until such time as legislation goes through.

Mexican Caribbean Expected To Have Less Sargassum This Year

Facebook is allowing Trump back. The platform hasn’t learned its lesson | Jan-Werner Müller

Why has Alphabet hit the panic button? Only Google can answer that question | John Naughton

Earth is on track to exceed 1.5C warming in the next decade, study using AI finds